On Wednesday nights, Trinity Lutheran Church(Herrin, IL) offers to both children and adults an opportunity for teaching with Learn-by-Heart at 6:30 PM and a catechetical service at 7:00.

In this video from April 4, 2018, we learned stanza 1 of “I Am Content! My Jesus Ever Lives” (Lutheran Worship, #145), the Table of Duties for Bishops, Pastors and Preachers from Luther’s Small Catechism.  This service is designed to prepare God’s people for the theme of the upcoming Sunday Divine Service.  The dialog sermon explains the Institution of the Office of the Keys (St. John 20:19-31), which is the Holy Gospel for the first Sunday in Easter.

The service concludes with “Recite Responsive Prayer for Catechesis” (pdf link below).    [Length: 1 hour and 7 minutes]

On Wednesday nights, Trinity Lutheran Church(Herrin, IL) offers to both children and adults an opportunity for teaching with Learn-by-Heart at 6:30 PM and a catechetical service at 7:00 PM.  This service is designed to prepare God’s people for the theme of the upcoming Sunday Divine Service.

The dialog sermon explains the Institution of the Office of the Keys (St. John 20:19-31), which is the Holy Gospel for the first Sunday in Easter.  The teaching for Learn-by-Heart will include hymn #135, stanza 2 of “Welcome, Happy Morning,” Small Catechism, Table of Duties:  Of Bishops: Titus 1:9, and 1 Peter 2:2.
–Michael D. Henson, Pastor of Trinity Lutheran Church (Herrin, IL).

Hence, one must look upon a Christian death with different eyes, not the way a cow stares at a new gate, and smells it in a different way, not as a cow sniffs grass, by learning to speak and think of it as the Scriptures do and not considering deceased Christians to be dead and buried people. To the five senses that is the way it appears. As far as they can lead us, it brings only woe. Therefore go beyond them and listen to what St. Paul says here, that they are sleeping in Christ and God will bring them with Christ [as he brought with him the Savior, the devourer of death, the destroyer of the devil]. Learn to comfort yourselves with these words and instil in your hearts the fact that it is far more certain that Duke John of Saxony will come out of the grave and be far more splendid than the sun is now [cf. Dan. 12:3; Isa. 60:19] than that he is lying here before our eyes. This is not so certain as the fact that he will live again and go forth with Christ because God cannot lie. But take it to heart! For he who does not have this comfort can neither comfort himself nor be happy, but the more the Word escapes him the more the consolation also escapes him.

Therefore, let us comfort ourselves now in this sorrow with the fact that we know with certainty that he will rise again with Christ. For here the words of Christ stood sure: “Every one who acknowledges me before men, I also will acknowledge before my Father” [Matt. 10:32]. Otherwise, if that Man had not ascended into heaven, we could have little hope indeed.  (Luther’s Works, v.51 p.239-240)

O LORD, with Whom is the fulness of salvation and the perfection of blessedness: Grant that we may pass our time both by day and by night in the meditation of Thy law, so that, like a fruitful tree planted by the rivers of Thy grace, we may bring forth fruit here and may be crowned with glory hereafter; through Jesus Christ, Thy Son, our Lord, who livest and reignest with the Father and the Holy Ghost, ever one God, world without end. Amen  (Oremus, 1925, p.35-36).

For this reason we shall reckon our beloved sovereign among those who sleep in Jesus Christ, but especially because he did not depart from the confession of the death and resurrection of Christ, but suffered all manner of injury and affront for it. We therefore are not going to make him a living saint. If some sin crept in, let it go, we shall let him remain a human being, but will so cloak it over that the devil will not see such small sins and emphasize the great works which the angels in heaven will extol. For what can the devil bring up against his personal righteousness, since Christ is standing there alongside him and for him with His death and resurrection, which is more than the sin of the whole world?

It is my hope that we too shall die this way and carry with us to heaven a poor sinner, if only we hold on to this cloak and wrap ourselves in the death of the Son of God and cover and veil ourselves with his resurrection. If we stand firmly upon this and never depart from it, then our righteousness will be so great that all our sins, no matter what they are, will be as a tiny spark and our righteousness as a great ocean, and our death will be far less than a sleep and a dream. Moreover, the shame of our being buried so nastily is covered with a dignity which is called the resurrection of Jesus Christ, by which it is so adorned that the sun is put to shame when it looks upon it and the beloved angels cannot gaze upon it sufficiently. We are graced and adorned with such beauty that all the other uncleanness of our poor body, such as death and the like, are as nothing.  (Luther’s Works, v.51 p.239)

GRANT me, Lord, not to mind earthly things, but to love things heavenly; and even now while I am placed among things that are passing away, to cleave to those that shall abide; through Jesus Christ, Thy Son, our Lord, who livest and reignest with the Father and the Holy Ghost, ever one God, world without end. Amen  (Oremus, 1925, p.35). 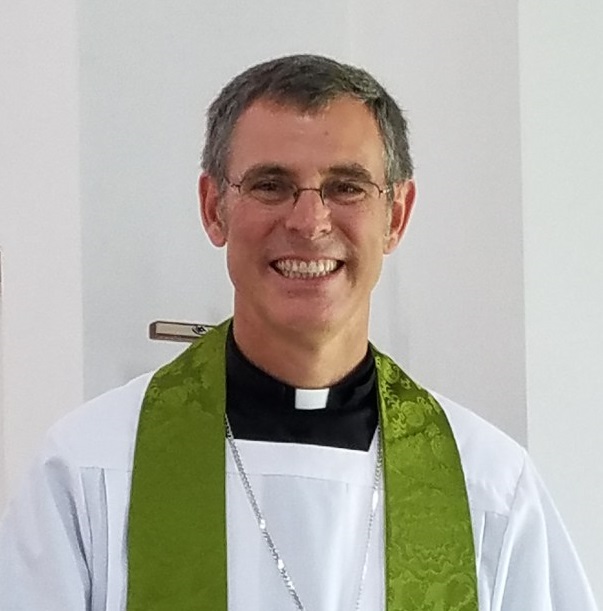 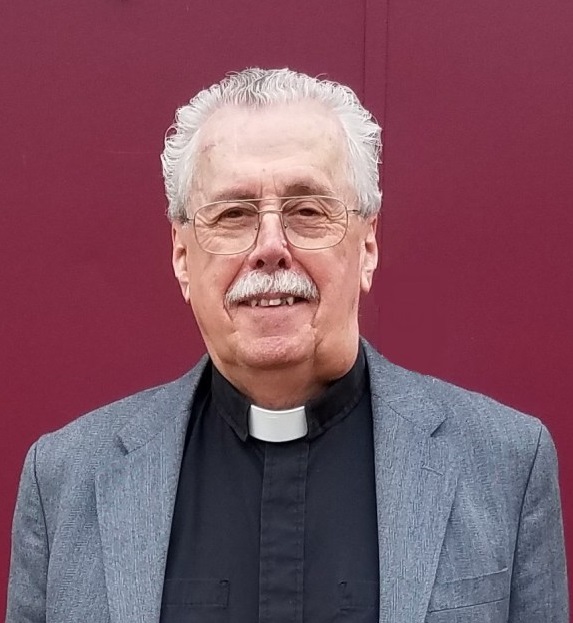 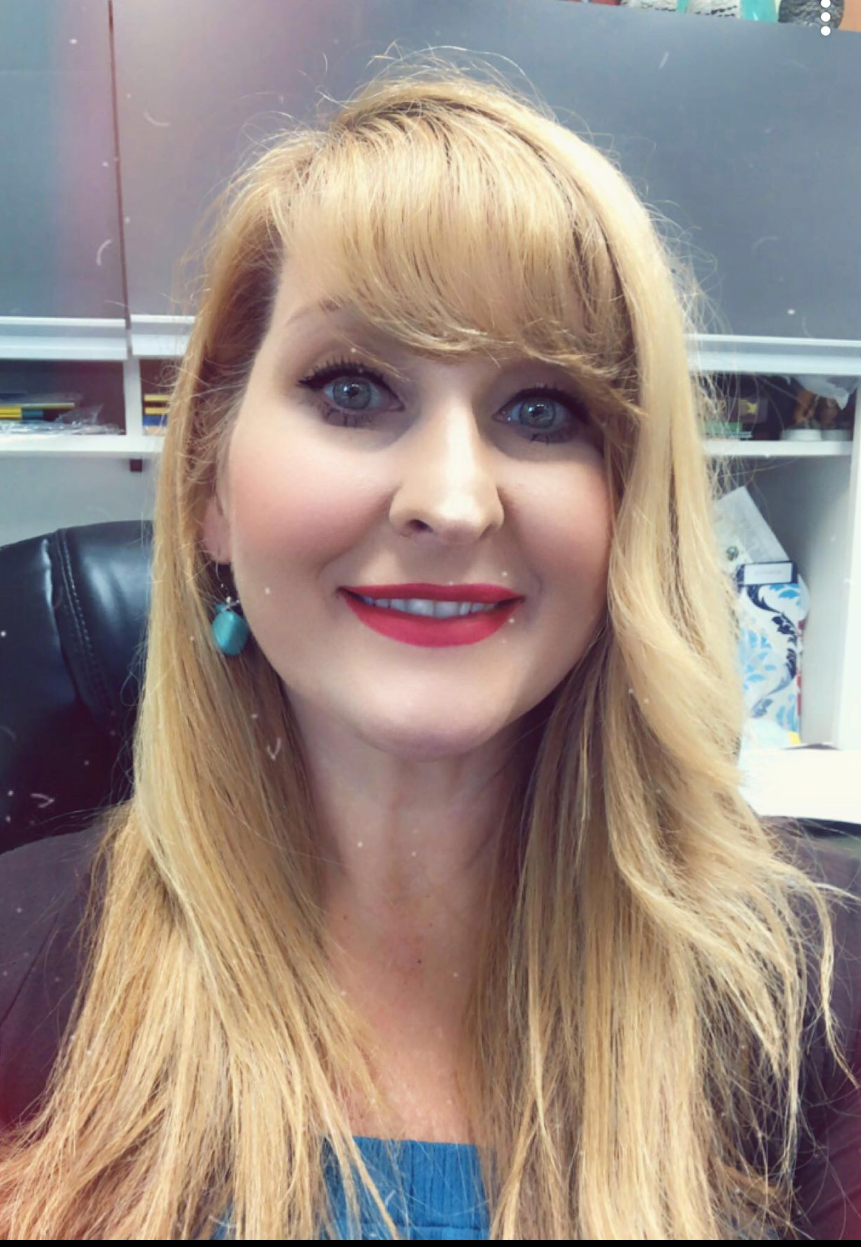 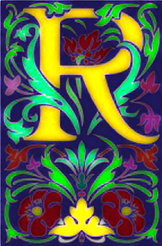